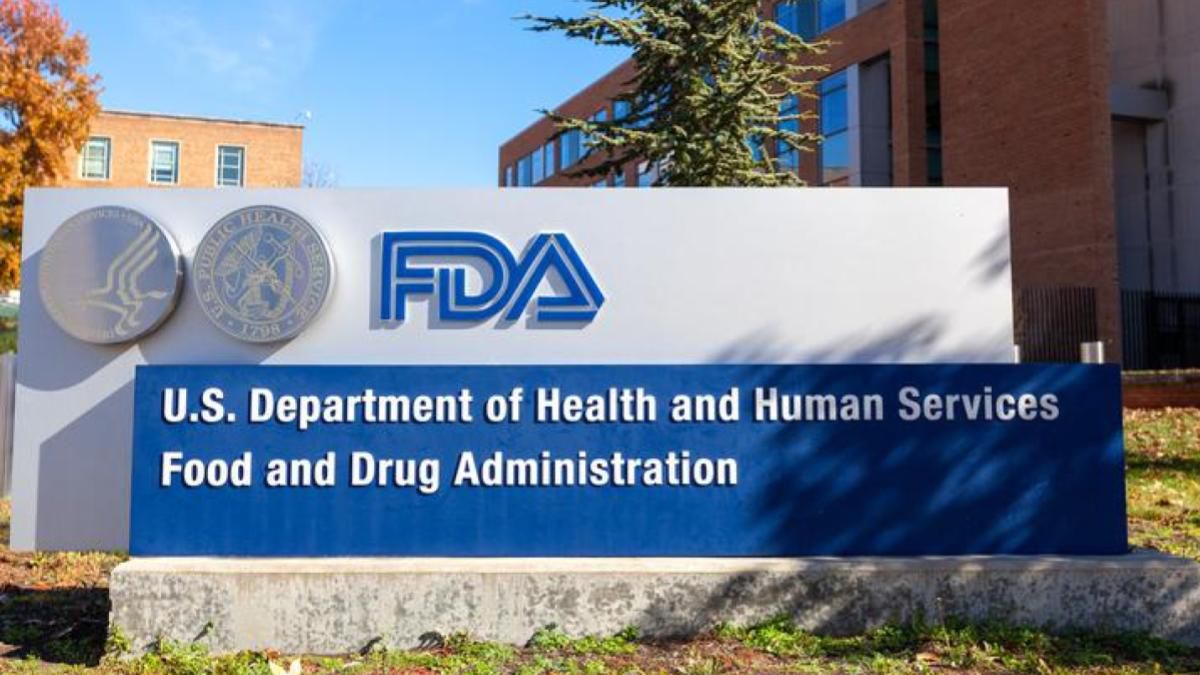 “While CRN appreciates the intention of FDA’s draft guidance, the organization is critical of the Agency’s failure to address major concerns expressed by industry related to FDA’s revised NDI draft guidance, issued in August of 2016,” as noted in coverage in Nutritional Outlook.

“We think there are still a lot of issues with the NDI Draft Guidance,” shared CRN’s Haiuyen Nguyen, vice president of regulatory and nutrition policy, in an interview with NutraIngredients-USA.

To fix those issues, CRN proposed:

What’s next: CRN’s Regulatory Affairs Committee will meet virtually next Thursday, July 28, at 2 pm Eastern. Receive updates via email and the CRN Connect app by signing up for CRN committees via our self-service portal—or contact Gretchen Powers with questions.

Creatine is fundamental for more than just sports nutrition

Dr. Kreider hit a range of hot topics, including creatine’s role in disease recovery such as chronic fatigue and COVID-19. “Creatine is so intricately involved in metabolic activities, and many of these diseases are improved by improving the availability of creatine,” noted Dr. Kreider. “It also may strengthen the immune system and manage chronic fatigue and recovery.”

Bottom line: “In the industry, I think we need to transition from not only a sports supplement but really branch into how this can improve general health as one ages,” advised Dr. Kreider.

All CRN members with an interest in sports nutrition may join the SNWG. Meetings assemble virtually on a quarterly basis to discuss topics related to legislative, scientific, regulatory and stakeholder issues related to the role of dietary supplements in sports nutrition. Learn more and sign up via the CRN website self-service member portal.

#Act4Access and inspire others this summer

Help fight hunger this summer! Join your CRN member industry colleagues in accepting the Chairman's Challenge to #Act4Access. Show your leadership in the industry by inspiring other CRN members to take action in fighting hunger.

Volunteer or donate to an organization like Convoy of Hope, Feeding America, Vitamin Angels, or one of your own choosing now through September, National Hunger Awareness Month.

Go all in: Share your contribution with the hashtag #Act4Access and Record a short video message about your team’s experience.