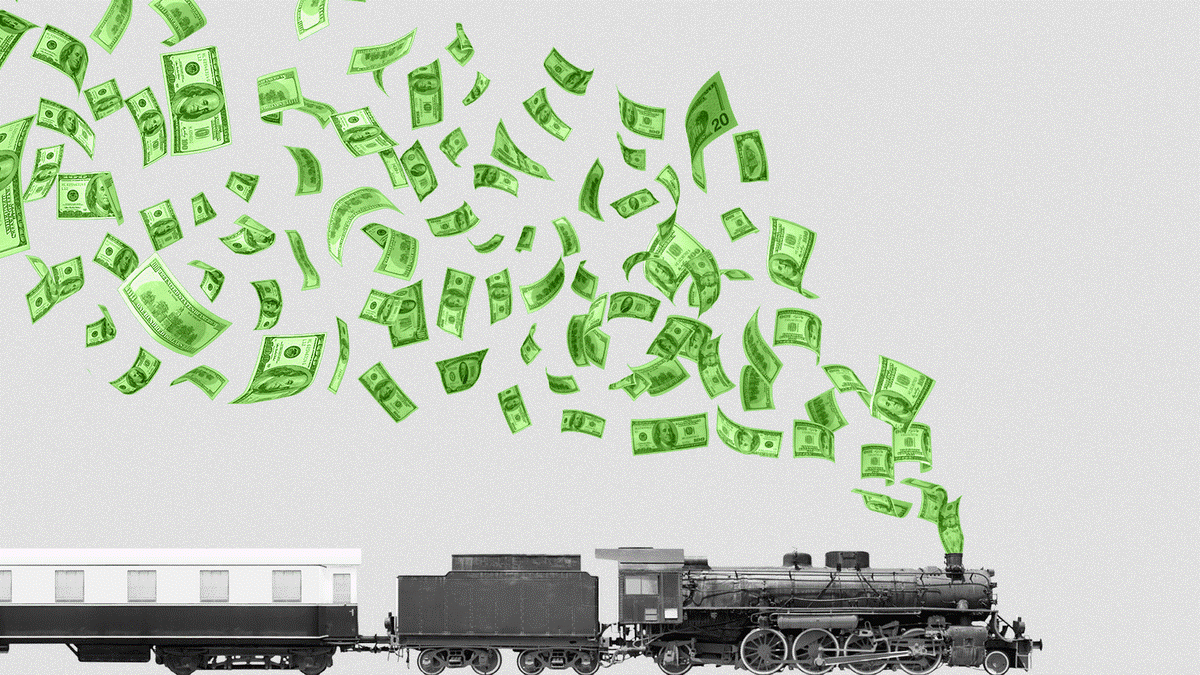 Joining more than 400 organizations, CRN signed on to a U.S. Chamber of Commerce letter calling on Congress to “take immediate steps to prevent a national rail strike and the certain economic destruction that would follow,” absent a voluntary agreement.

Why it matters: The economic impact of a potential railroad strike could be felt as soon as Dec. 5, according to Reuters.

What they’re saying: “Congress recognized their necessity to interstate commerce and America’s economic health with the passage of the Railway Labor Act and past congressional interventions in rail labor disputes when other steps fail,” the letter read. “Indeed, Congress has intervened 18 times since 1926 in labor negotiations that threaten interstate commerce and there is no reason why Congress should deviate from this record today. While a voluntary agreement with the four holdout unions is the best outcome, the risks to America’s economy and communities simply make a national rail strike unacceptable.”

What’s next: Railroads and unions have until Dec. 9 to form a resolution. If a resolution is not agreed upon, rail workers could strike or railroads could lock out employees—barring congressional involvement. 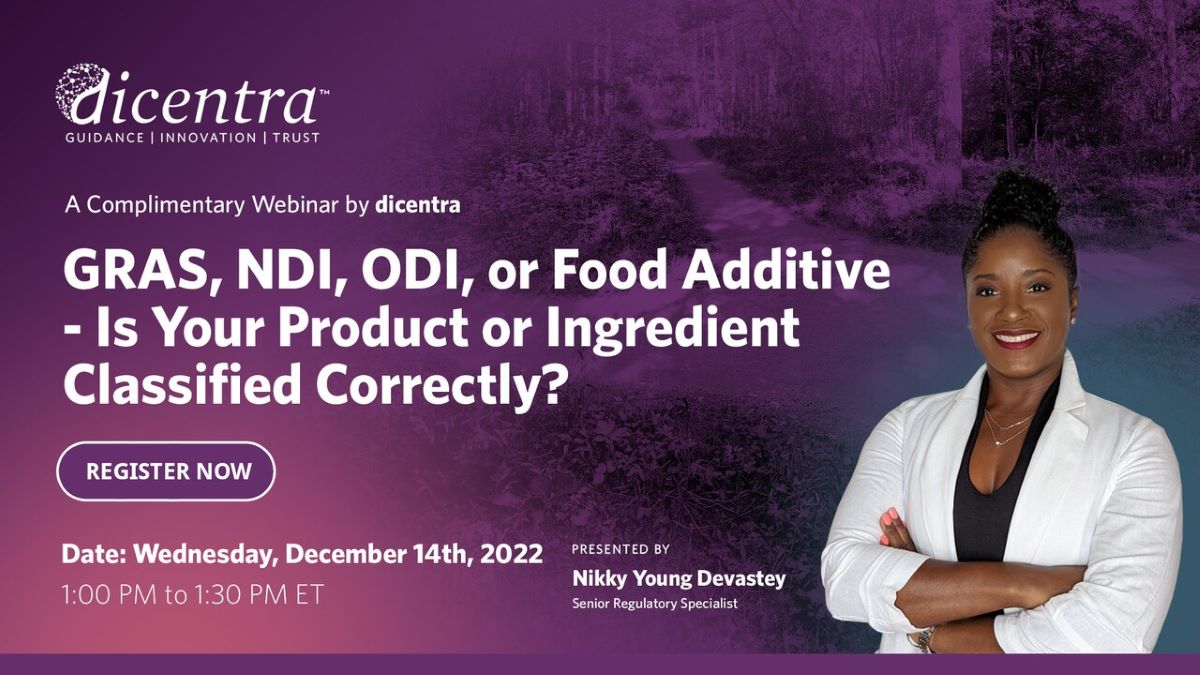 This is a CRN Associate Member spotlight. Learn more: www.dicentra.com

Why it matters: The way in which a firm intends to market a product—as a conventional food, as a dietary supplement, or both—strongly dictates the regulatory pathway to be followed.

The webinar will look at the differences between:

Expanding internationally? Participate in dicentra’s webinar, Regulatory Overview of Dietary Supplements in the Middle East, on Wednesday, Dec. 7. The session will provide an overview of the regulatory framework and key considerations for entering Kuwait, Qatar, Bahrain, Oman, Saudi Arabia, and United Arab Emirates. 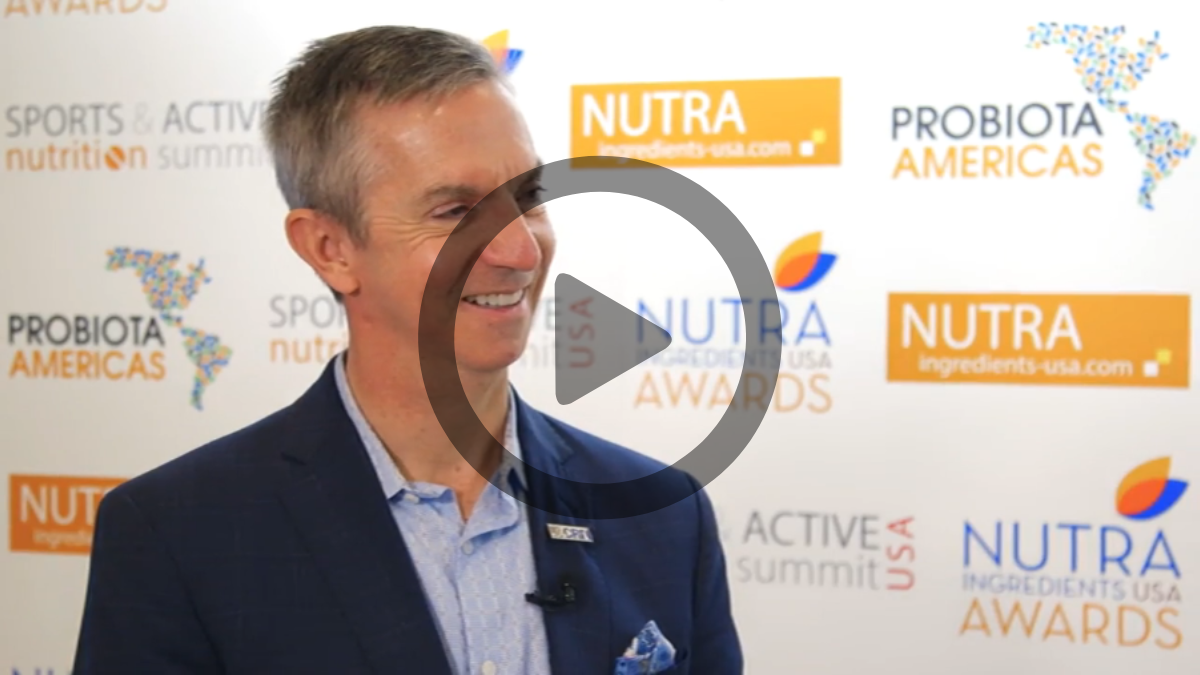 Earlier this month at SupplySide West, CRN President and CEO Steve Mister spoke with NutraIngredients-USA’s Hank Schultz about legislative possibilities—including the advancement of mandatory product listing (MPL)—before the end of the year.

What they're saying: “Mandatory listing is a way to say to our regulators and our consumers that we are not hiding anything, that we are an industry that is not afraid to show FDA our labels,” said Mister. “It’s a simple ask.”

Why it matters: We’re an industry that is so vulnerable to attack from the media,” noted Mister. “Yes, we have consumer confidence, but we could lose that in a black swan event very quickly.”

The bottom line: “There is certainly an appetite with some members on the Hill to try to get some unfinished business from this Congress done,” Mister concluded.

Stay updated on MPL at www.crnusa.org/MPL and join the Government Relations Committee via our self-service portal to receive timely updates via email and the CRN Connect app.