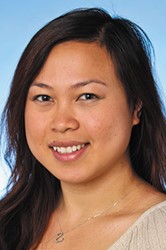 Ms. Nguyen provides analysis and strategies for accomplishing CRN’s scientific and regulatory objectives, including The Workshop: CRN’s Day of Science and targeted activities of the Regulatory Affairs Committee and Senior Scientific Advisory Council. She is involved in developing CRN’s regulatory and scientific comments on dietary supplement‒related topics submitted to federal agencies including the U.S. Food and Drug Administration and Department of Health and Human Services. Her responsibilities include handling external relations for several of CRN’s self-regulatory coalitions and projects, such as the SIDI Work Group. In addition, she oversees CRN’s Research Watch, a service for association members. She earned her B.S. in cellular and molecular biology and genetics from the University of Maryland, College Park. 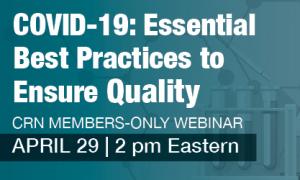