“CRN commends the FDA’s continued actions against companies that violate federal law by making unsubstantiated disease treatment claims for products such as kratom and appreciates the agency’s commitment to public health. CRN, along with responsible supplement manufacturers, recognizes the heightened concerns regarding the significant negative health impacts associated with opioid addiction and abuse. Federal law does not allow dietary supplements to claim to treat or cure any diseases, including opioid addiction, and CRN is unaware of published scientific research that supports the use of any dietary supplement to treat opioid use disorder or to mitigate opioid withdrawal symptoms.

CRN applauds FDA’s issuance of warning letters to vendors who market kratom products with scientifically unsubstantiated claims including to ‘relieve opium withdrawals.’ Consumer safety and access to safe products and ingredients are critically important to CRN. We recommend that consumers seeking treatment of an opioid use disorder or addiction talk to a qualified healthcare professional or a public health authority.” 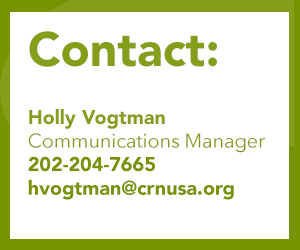