Washington, D.C., November 12, 2018 — In response to a new study, “The Vitamin D and Omega-3 Trial (VITAL), published online November 10 in The New England Journal of Medicine and presented simultaneously at the American Heart Association’s 2018 Scientific Sessions in Chicago, the Council for Responsible Nutrition (CRN), the leading trade association for the dietary supplement and functional food industry, issued the following statement:

These findings are promising, and CRN looks forward to ancillary studies that are expected to be published from this impressive data collected on over 25,000 participants. 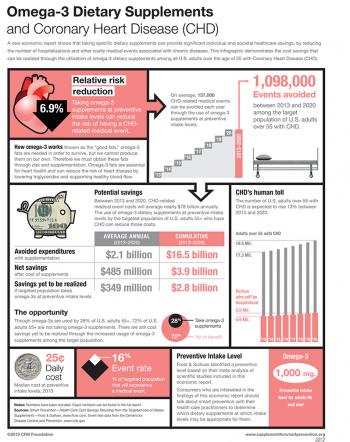 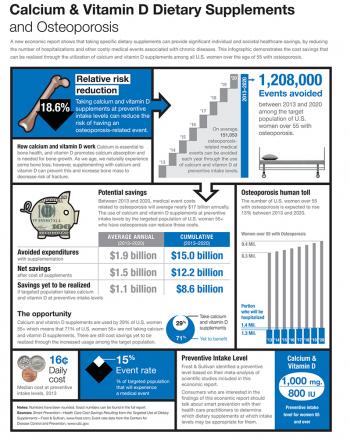