CRN is working to protect consumer access to N-Acetyl-L cysteine (NAC) dietary supplement products following fallout from FDA’s announcement in July 2020 via warning letters that it does not consider NAC to be a legal dietary ingredient.

AUGUST 1, 2022: FDA today announced the availability of a final guidance on its policy regarding products labeled as dietary supplements that contain N-acetyl-L-cysteine (NAC).  The guidance explains the agency's intent to exercise enforcement discretion with respect to the sale and distribution of certain NAC-containing products that are labeled as dietary supplements.

IN THE NEWS—Read up on stakeholders' responses to FDA's decision:

Get Involved: Contact your member of Congress and FDA 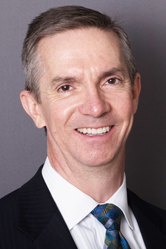 “CRN is firmly committed to protecting our members’ interest in this matter to sell a lawful ingredient. FDA’s warning letters on NAC are not final agency actions, but rather should be viewed as the opening salvo, inviting those with sound legal arguments to respond, which we are doing.”

As previously reported to our members, several companies are learning that Amazon is removing NAC-containing products from its retail platform.

Here's what CRN has done to address the matter thus far: 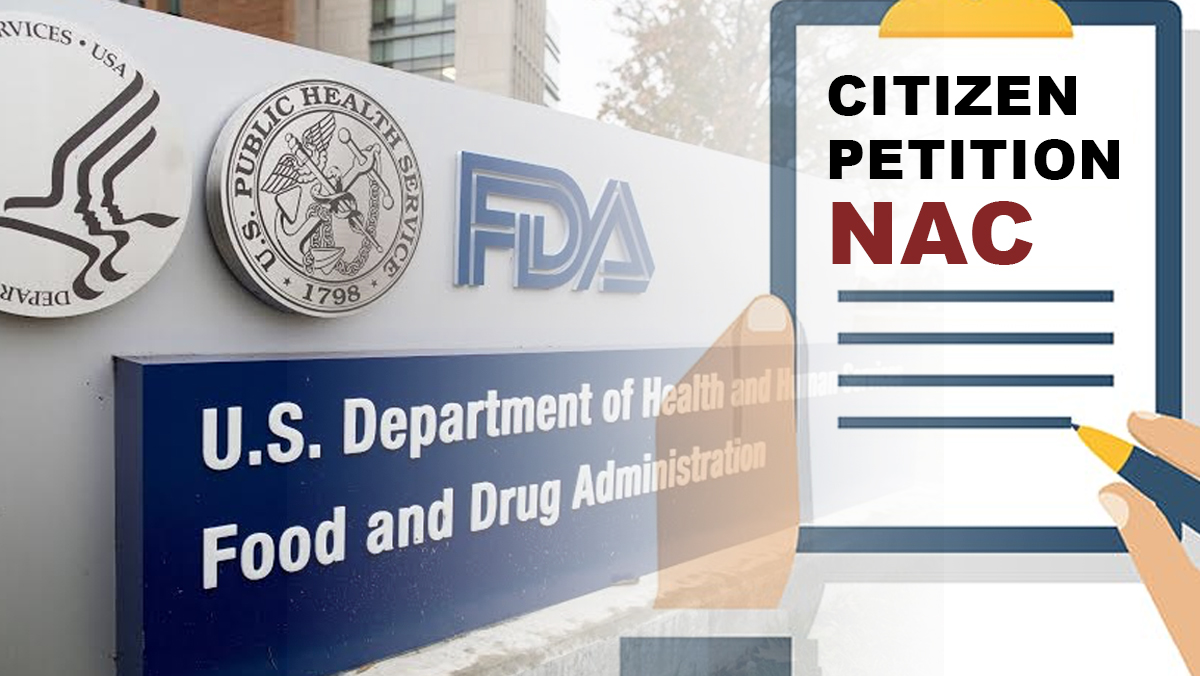 CRN HAS BEEN PUBLICLY PUSHING BACK SINCE 2020 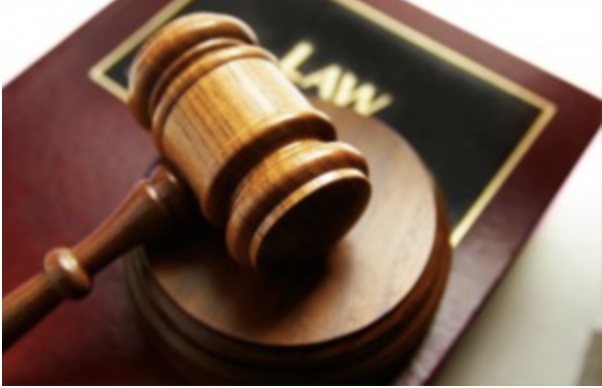 In a letter to FDA Director of Dietary Supplement Programs Steven Tave, CRN called the change, as seen in July 2020 via warning letters, “a sudden and drastic departure from past agency practice" and urged the agency to revert to its longstanding policy of permitting supplement products containing NAC.

It is unclear whether FDCA section 201(ff)(3)(B)(i) applies to NAC, as FDA records of NAC’s drug approval contain unreliable and conflicting information, CRN noted. Additionally, as cited in Nutritional Outlook's coverage of CRN's action, "NAC drugs approved prior to 2016 appear to be comprised of different forms of NAC compared to those found in dietary supplements."

CRN called the policy change "an arbitrary and capricious agency action that is invalid under the Administrative Procedure Act," noting that FDA's new position is not only unenforceable but also violates the "well-established presumption against statutory retroactivity." Read more.